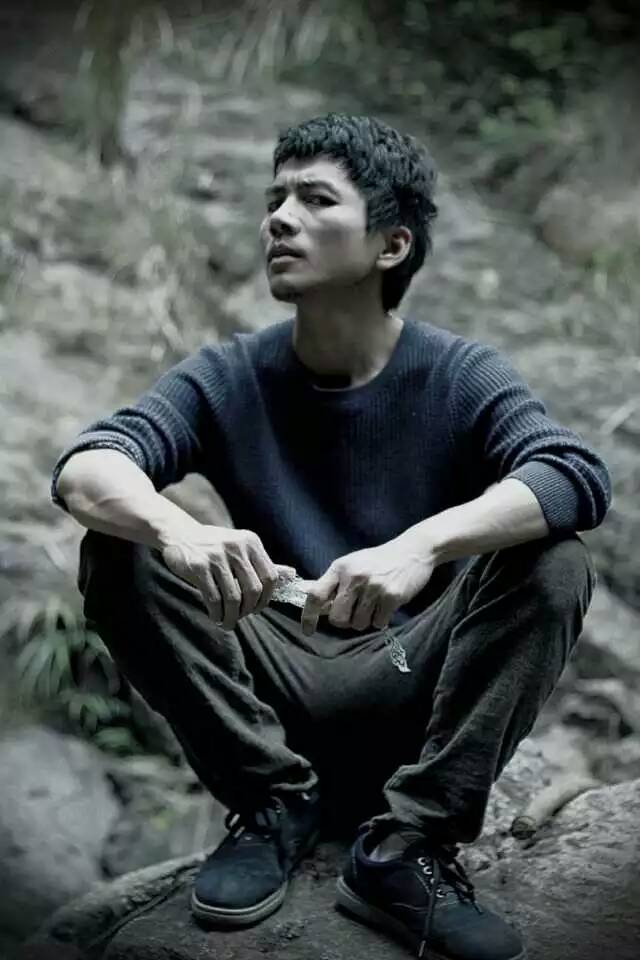 J.T.Kin Chinese Name: 金建田
Born in 1988, Putian, Fujian, China.
In 2010, he graduated from the Xiamen Institute of Arts and Crafts, Fuzhou University.

In June 2012, the design work “The Leaves of the Hill” won the second prize in the collection of the logo project for the West Gate of Xiamen Garden Botanical Garden.

In August 2012, four works were adopted as the relief sculpture of the Zhengzhou Memorial Hall of Zhengzhou Martyrs Cemetery.

2017 “The City of Dreams and the Future” The second session of the Hangzhou Bay New Area Sculpture Design Competition works finalists.