The difference of the theme

The statue definition, “a likeness (as of a person or animal) sculptured, modeled, or cast in a solid substance (such as marble, bronze, or wax). Generally speaking a statue is a three dimensional representation of a human, animal or in some cases an imaginary figure such a deity or mythological creature. The term statue tends to imply a fairly representational (realistic) approach although some degree of sylisation is not uncommon, but something highly abstract is less likely to be described as a statue. 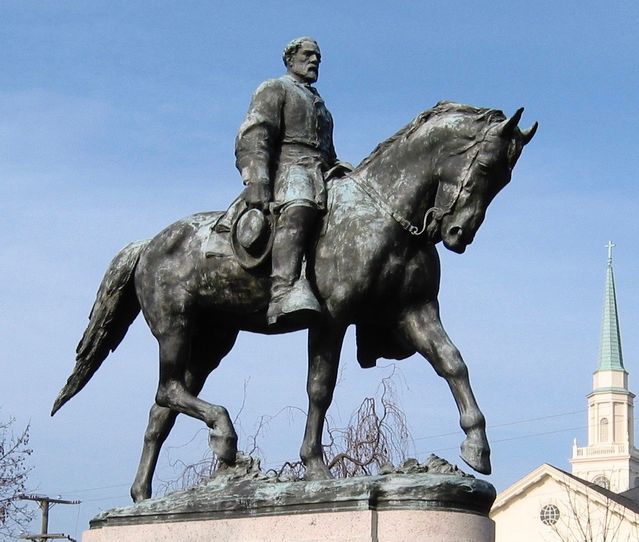 The terms also tends to imply that the subject is a specific, recognisable figure, usually presented in a positive light, often including a certain amount of symbolism and very often intended for display in a public place.

There are also a few related forms such as portrait busts which are the head and neck of the subjects and effigies which are specifically funerary sculptures, often forming the ‘lid’ of a tomb in a lying position.

Sculpture definition, a 3 dimensional creative object which can be made of almost any material and does not have to be life-like as a statue must be. A sculpture is a work of art, and it is produced by carving stone or wood or any other material for that matter. It is a piece of art executed with creativity. 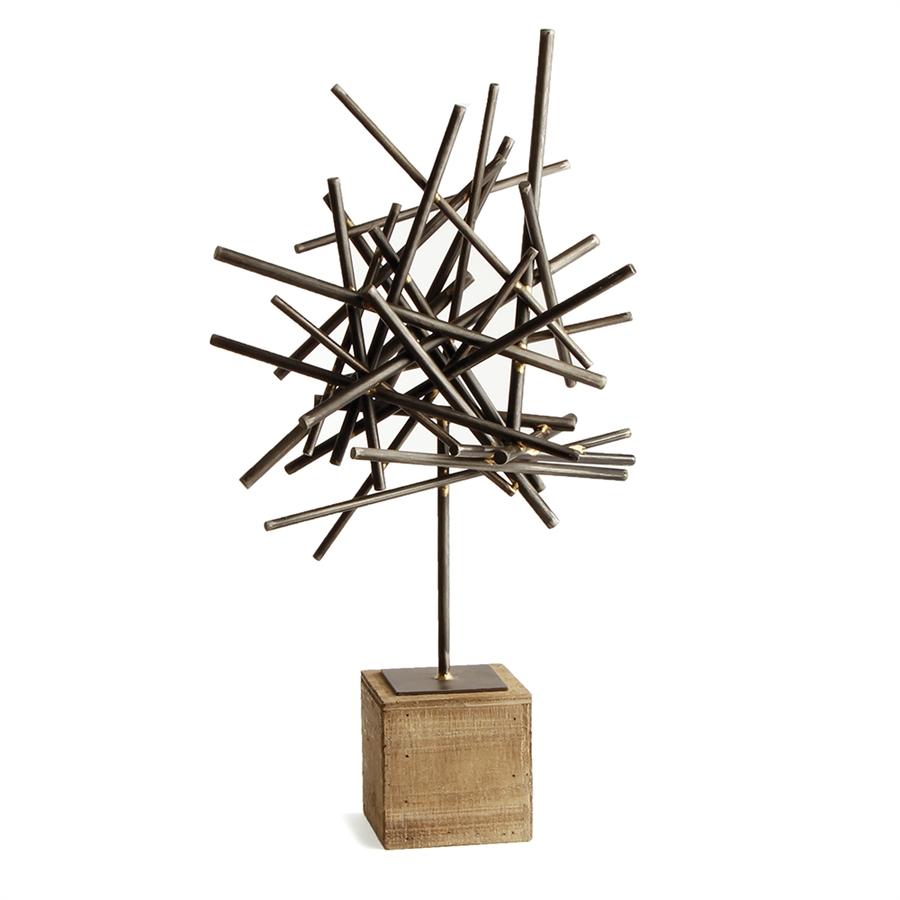 The difference of the material

A statue is a free-standing sculpture in which the realistic, full-length figures of persons or animals or non-representational forms are carved in a durable material like wood, metal, or stone. We also use other material clay, plaster, glass, concrete, resin, wax, ice and so on.

However, there is no limit to the materials used to make the sculpture. These materials can be the clothes you wear, the empty plastic bottles on the street or even the waste paper towels you have discarded.

The difference of the size

Normally statue is life size or larger depiction. You will say there is also statue with very small size. Often statures will be close to life size and usually represent the whole figure. There is also a class of ‘equestrian statuary’ where the subject is mounted on a horse. Smaller statues are often described as ‘statuettes’.

Sculptue have no limited in the size.

A sculpture can be a statue, but it isn’t always. A statue is a piece that looks like a person’s entire form. Whereas, sculptures can take almost any form including statues from the very small to the very large. And it can be completely organic and abstract. The sculpture also have no limited in the material.

→The Previous: Relationship Between Sculpture And Ceramic

→The Next: What Is Art And Design?